VAWA. While it is not some fancy letterpress acronym, it is an important one that we at PRESS are acknowledging partially because of our upcoming Paper Dress exhibit, and partly to raise awareness of the importance of this act.

It was signed into law on September 13, 1994 by President Clinton. Joe Biden introduced the act while chairman of the Senate Judiciary Committee in 1990. Since it was signed into law domestic violence rates have dropped 64% and there have been fundamental reforms of state laws. While this is great progress, 46% of domestic violence incidents never get reported. And while there has been an 84% increase in calls to the National Domestic Violence Hotline after the video of Ray Rices punched was release on September 8, it seems even more important to emphasize the importance of providing opportunities for women and for finding as much love as we can to try to heal our broken world.*

One of the works that will be exhibited at Paper Dresses is by PRESS founder and creative organizer of the Paper Dress exhibit, Melanie Mowinski. It will feature a mix of quotes and statements from current writings about the act as well as other facts and figures related to domestic violence. Read more about her project here. 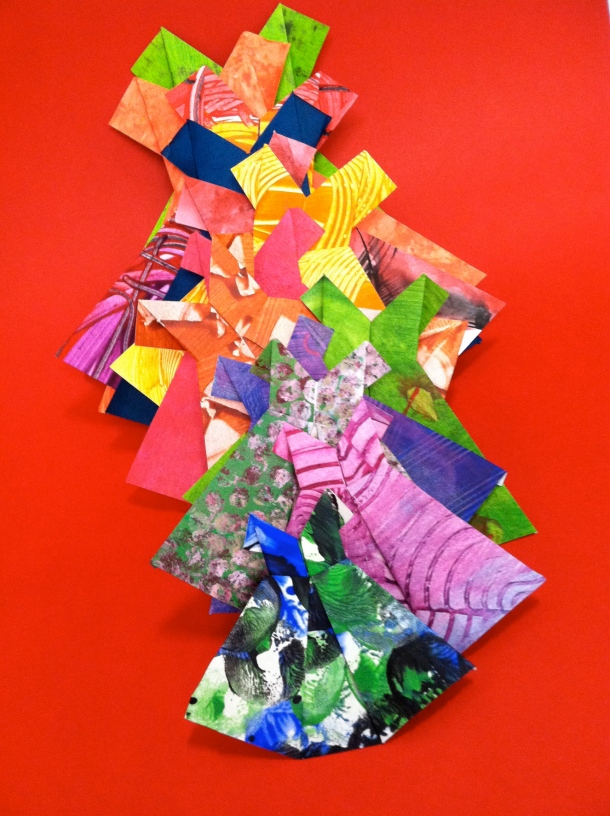